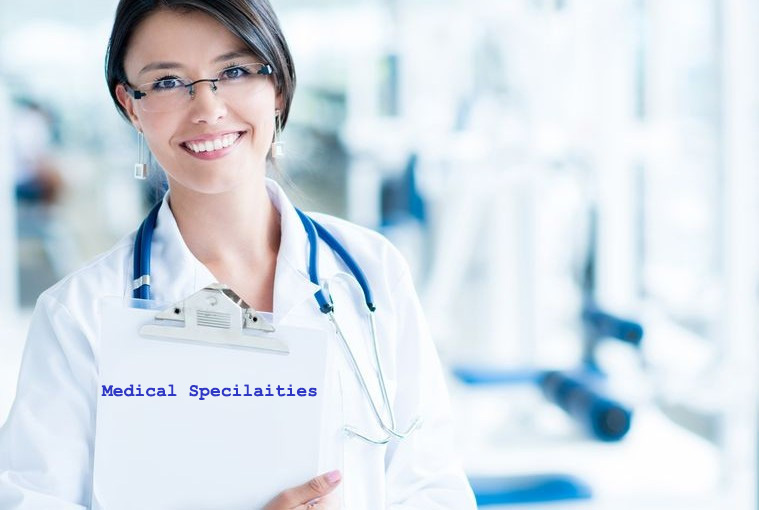 Cardiac surgery is surgery on the heart performed by cardiac surgeons. It is often used to treat complications of  heart disease (for example, with coronary artery bypass grafting); surgery is also used to correct congenital heart disease; or to treat valvular heart disease from various causes, including endocarditis, rheumatic heart disease, and atherosclerosis. It also includes heart transplantation.

Cancer Treatment is the treatment of the  group of diseases involving abnormal cell growth with the potential to invade or spread to other parts of the body. The aim of most cancer treatment is to achieve remission (stop the spread), which is when the signs and symptoms of cancer reduce or are no longer detected during routine tests. There are various types of treatment such as the following chemotherapy:

Fertility Treatments is an Assisted reproductive technology (ART) is the technology used to achieve pregnancy in procedures such as fertility medication, in vitro fertilization and surrogacy(IVF).The process involves monitoring and stimulating a woman’s ovulatory process, removing an ovum or ova (egg or eggs) from the woman’s ovaries and letting sperm fertilise them in a liquid in a laboratory. The fertilised egg undergoes embryo culture for 2–6 days, and is then transferred to the same or another woman’s uterus, with the intention of establishing a successful pregnancy.